Skip to content
Having a hands-on this big boy from Xiaomi since a week as my primary driver and here’s what I felt like using this device. I would like to keep the whole review honest and let’s take a look further.

Xiaomi claimed to give you a new era of display that is 18:9 full view display which is almost bezel-less. This trend has been going on well after the Dual Camera’s on smartphones.

10/10
The display is pretty cool. The brightness of the screen is great as it can go up to 450 nits which makes it easier to read the content on screen easily. The IPS panel doesn’t make me feel bad as it doesn’t show any sign of bleeding, however. The display is firm and strong as Xiaomi claimed that they used Gorilla Glass protection but didn’t really specify which version they are using it.

10/10
Again going with 10/10 because of the Screen On Time I get on this device just amazed me. After a moderate usage for around 30 hours, a total of 7h of Screen On Time I got on this device. However, I stayed mostly on Wi-Fi and maybe on Data for 30 min or so. Pretty much, it is the same as Redmi Note 4 despite reducing 100 mAH.
Camera:
7/10
We can say that the camera on Redmi Note 5 has really improved than its predecessor Redmi Note 4. The larger 1.2 μm pixel helps the lens to catch more light which improves the camera low-light photography. However, in daylight, the camera performs really well even on the detailing and exposure. Here are some of the shots I took in daylight which tends to be perfect after all in my opinion. 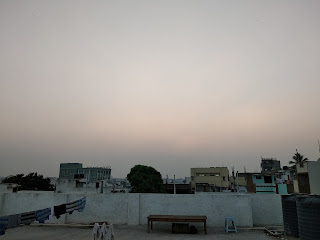 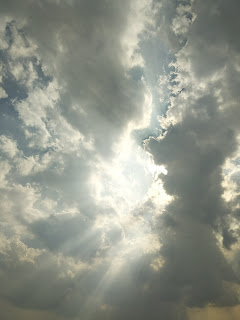 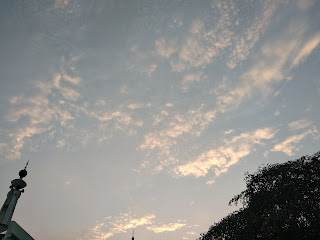 10/10
A 10 to speakers because of the crisp sound quality even when it is kept at loudest. The sound doesn’t get distorted even at high volume. The upgrade of speakers definitely takes place in Redmi Note 5.

8/10
Xiaomi decided not to go with a new processor for the Redmi Note 5. They didn’t think hard about keeping the SnapDragon 625 chipset. The SD 625 never made us feel down in performance. It is fast and reliable. Also, it happens to be efficient and consumes less power. The performance on Redmi Note 5 is just as same as Redmi Note 4. It just a tiny bit faster due to some other internal improvements and new components.
Go ahead and buy it. It won’t let you regret. 🙂
Hope you enjoy the review, if you want more such stuff then comment down below. Share with your friends and family so that they will also come to know about this Budget King.
Cheers!