Skip to content
Hola, everyone. Welcome to Emad’s Blog.

As soon as Jio introduced their great offers, people bought their sim cards as hot pan cakes for breakfast. There is a loss for some other providers too such as Idea, Airtel, Vodafone, etc.

Bharti Airtel being an India’s Largest Telecommunication company which also operates in other 18 countries faces huge competition since Reliance Jio entered the market. Therefore, to overcome the losing of its customer Airtel finally came up with some plans out there.

The so-called popular RS349 unlimited plan offered by Airtel.  Yes, do you really need to upgrade to it? Is it scam?

Yes, it’s a kind of scam. They mention that it’s unlimited but it is not. They wrote in small captions I guess “Terms and Condition Applies”.

The truth about this plan is it is limited in Data and Calls too. There is no roaming plans offered too. Therefore, think before roaming as you won’t be able to call or receive call.

Cheers to Reliance Jio, for their loyalty and service. 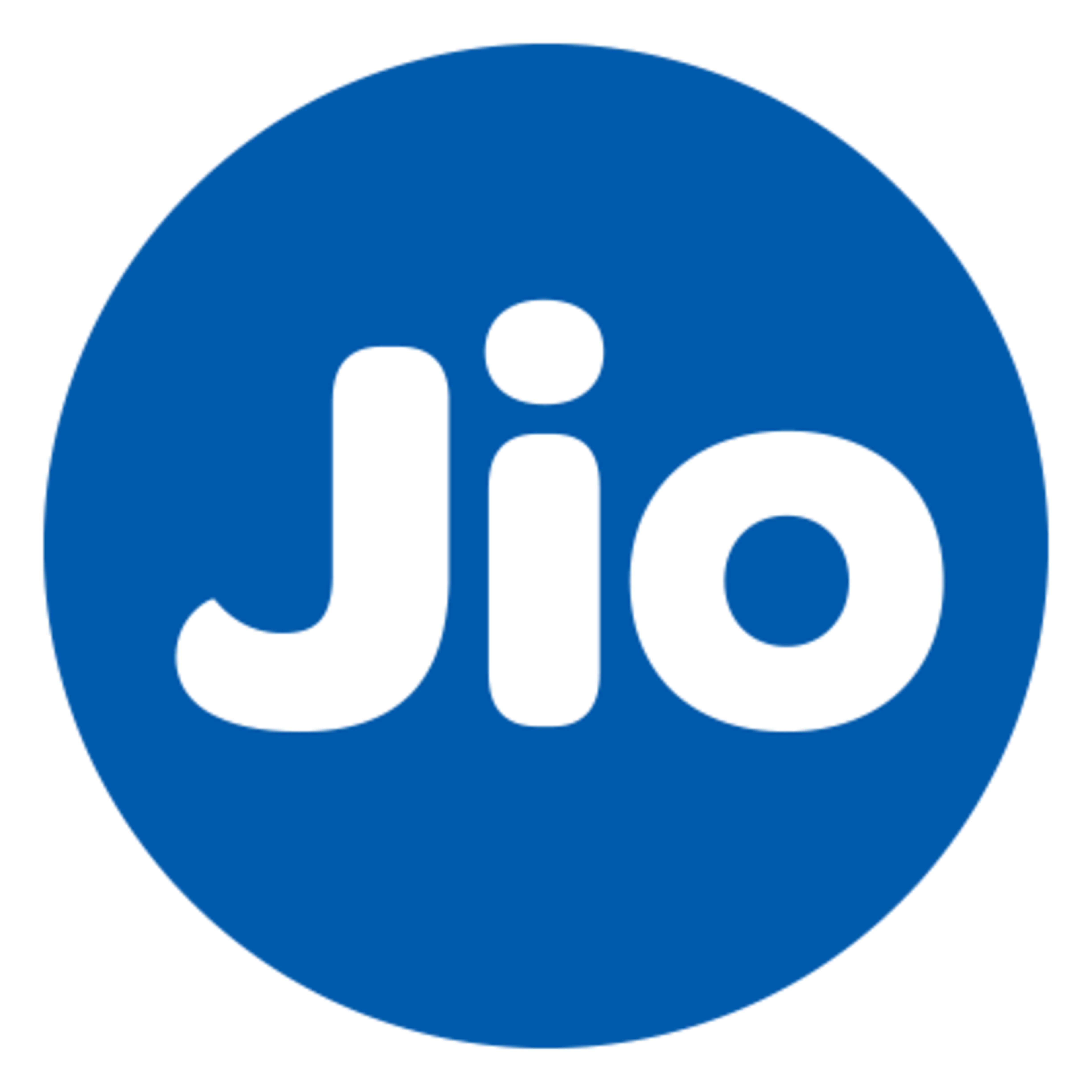